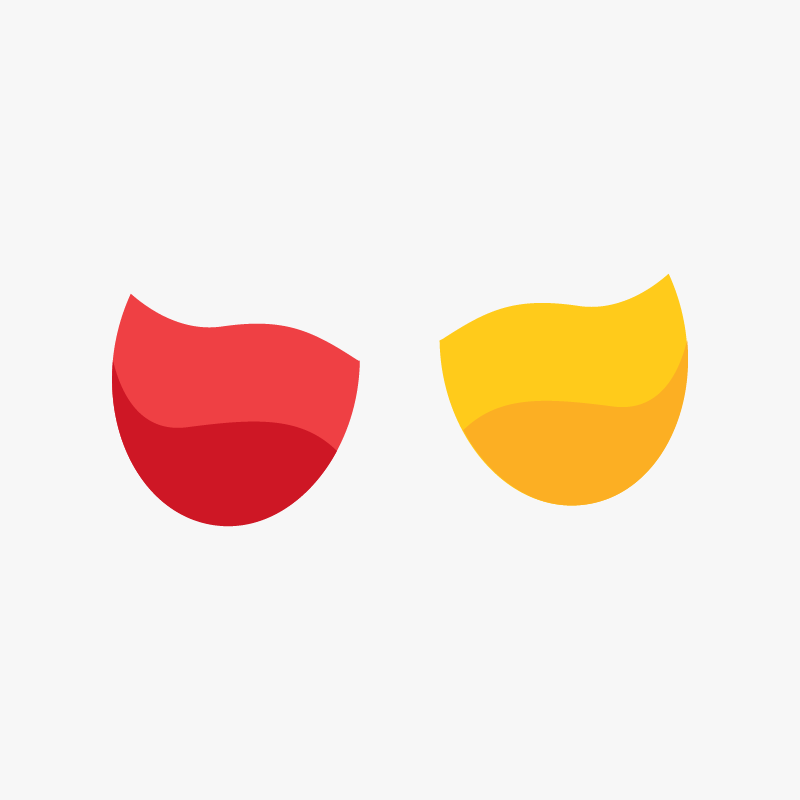 Louis Jadot is one of Burgundy's most important negociants, both qualitatively and quantitatively, with a portfolio that covers everything from inexpensive Bourgogne and Beaujolais wines to several grand cru wines, from the Côte de Beaune to Chablis. Unsurprisingly, Pinot Noir and Chardonnay feature heavily in the portfolio.

The house was founded in Beaune in 1859 by Louis Jadot, although the first vineyard – Clos de Ursules – was purchased in the 1820s. The headquarters remains in Beaune, although vineyard holdings have increased exponentially. Louis Jadot owns land in some of Burgundy's most famous vineyards, including Le Musigny, Échezeaux, Chapelle-Chambertin and in the famously fragmented Clos de Vougeot vineyard. Louis Jadot wines are also made in Chambertin, Montrachet, Corton and Romanée-Saint-Vivant.

As well as the sizeable portfolio of wines made under the Louis Jadot label itself, the house also makes wines for Domaine du Duc de Magenta, and for Domaine Gagey. Andre Gagey took over as general manager for Louis Jadot in 1968 and, along with winemaker Jacques Lardiere, is often held responsible for Louis Jadot's high reputation. 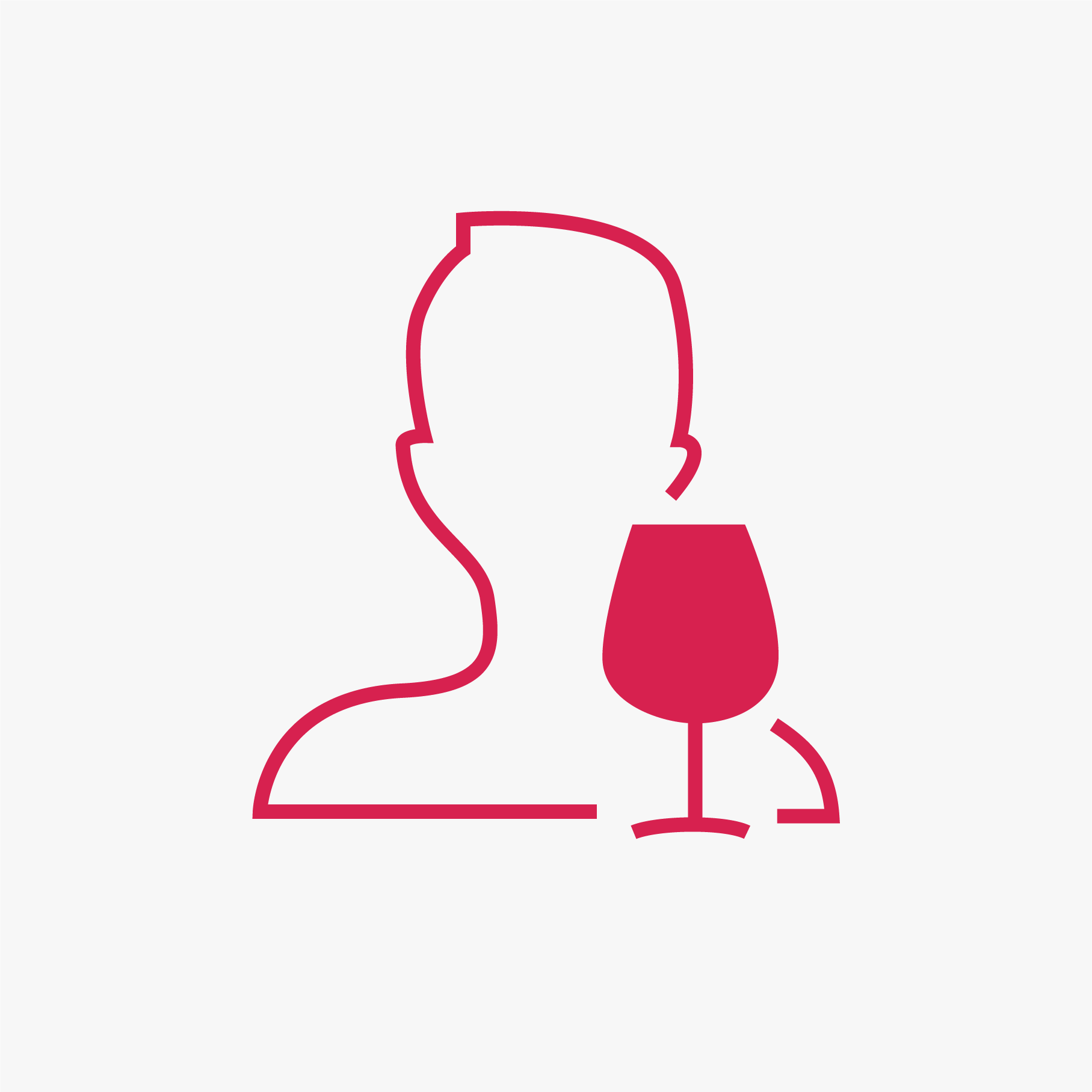